If Science proved how the Universe created itself, what would be your reaction? It is the turn of the century post World War III and Detective Mac Dreggar is trying to solve missing person cases amidst religious upheaval in the backdrop of physics proving how the Universe created itself. Desperate dying clergymen form a group called the True Order and discover a method of preserving their finite existences through a sordid practice known as the Ritual of the Scraping. A terrifying, but humorous religious satire is created to show the absurd lengths some people might go to in an effort to preserve their lives knowing their time is limited in the absence of an afterlife. Adolescent Mac Dreggar dreams of becoming a preacher. He is said to have a calling, and his faith gives him strength in hardship growing up in desolate war-torn Denver, the old capital of Colorado, now colloquially called “Old Town”. The dazzling 1500 square mile metropolis of Ovestoll seated in the Rocky Mountains marks the new capital and is colloquially called “the Ove”. These mark two different worlds for Mac as we follow his journey from adolescence into adulthood, a time when Mac brutally loses everything that is close to him: his family; his friends; his church; his home, and his faith in God. We see Mac transform from devout theist to self-reliant atheist, and from innocent aspiring preacher to hardened Detective Mac Dreggar Homicide Division of Ovestoll.

Calling Days is available on Amazon 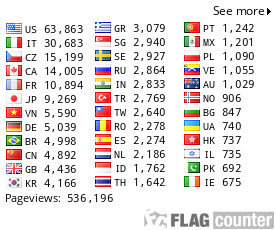